This summer has come and gone and I have so much catching up to do on the incredible summer we’ve had!

July kicked off in the BEST way with some of our very closest friends, Kyle and Kelsey Novak, visiting us for the Fourth of July! We did so many things while they were here from brunches to dinner dates, to playing in Central Park and Broadway shows, we did New York and we did it up right.

Bocce Ball in Central Park. One of our favorite wedding gifts from our friends Jeff and Cathy was a bocce ball set from Crate & Barrel. We had yet to christen it and with the Novaks in town it was the perfect time to break it in.

We split up the couples and played Z and Kels versus Kyle and Jojo. Despite that Z and Kels are  strategic players and that Kyle and I did our best, the uneven ground of Central Park created a whole new level of challenge to the game. Z and Kels took the ‘W’ and we had an absolute blast! So many onlookers were trying to figure out what game we were playing, it was slightly entertaining. We kept thinking “do they not have bocce ball on the East Coast?”

Sunset Cruise. When my parents were in town we took them on a boat cruise of the Statue of Liberty and the southern tip of the island. It truly is the perfect way to see Manhattan from the water so we knew it was a ‘must’ when the Novaks were in town. We decided to change it up and do the sunset cruise which could not have been more perfect. The July sunset proved to be the ultimate part of the cruise, reflecting on the city and Lady Liberty to the point where it took your breath away. Kelsey took some incredible snapshots that I’ve posted below. It was definitely one of everyone’s favorite parts of the trip. We hit the Brass Monkey afterwards for some rooftop cocktails to end the night! 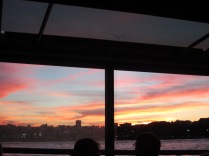 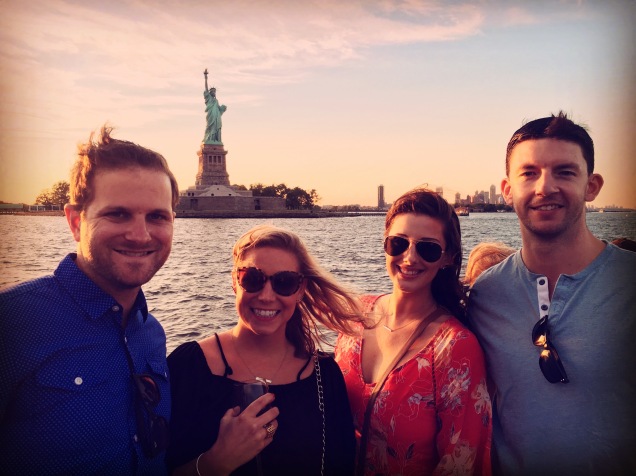 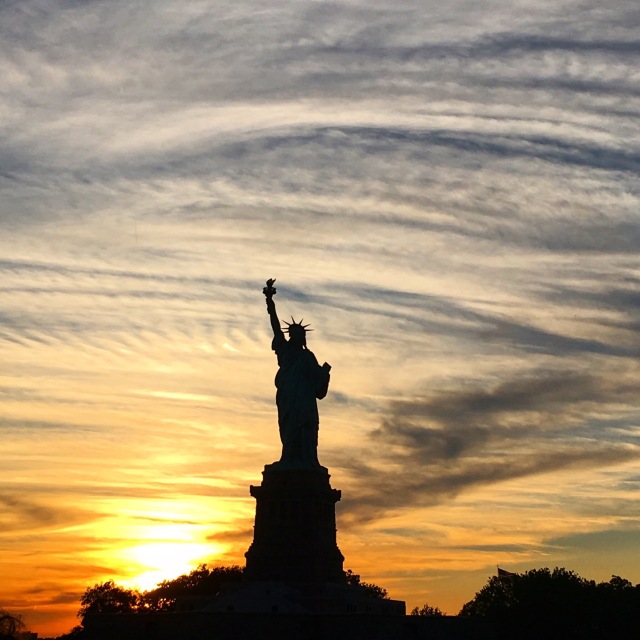 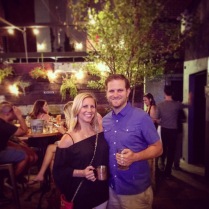 Fourth of July: Coney Island & The Beach Boys. We all checked off a major bucket list item with our holiday plans. We had found out months earlier that Coney Island has a summer concert series at the Ford Amphitheater on their boardwalk and that The Beach Boys would be playing on Fourth of July. It was a unanimous decision to go to the show. I mean, does it get more American than that?! 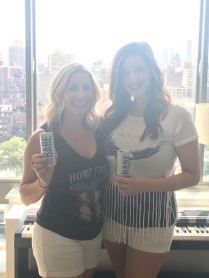 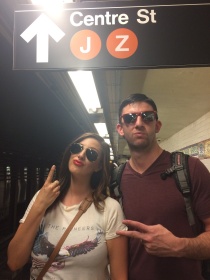 We decided to get to Coney Island a few hours earlier to jump on some of the rides and grab some dinner. Kelsey was a total sport despite her fear of some of the roller coasters (way to go, girl!) and we got to make it on two rides before the show. 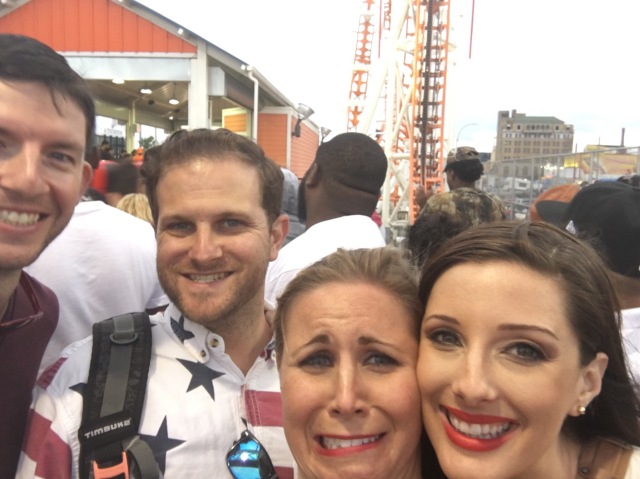 We played our Spotify and Pandora Beach Boys playlists leading up to the concert and we were shocked at how many of the songs we actually knew the words to. We were rocking out, dancing in the aisles, FaceTiming parents to sing along, and singing our hearts out all night long. It was hands down one of the best shows we’ve been to. If you ever have the chance to see them DO IT. Feel good, happy music, a crowd of all ages, and no shame in the dancing game amongst any concert-goers. The night was capped off with fireworks on the boardwalk. God bless America!

I should also mention that John Stamos was the guest drummer, guitarist, back-up singer and bass player. I mean Uncle Jesse is lookin’ pretty good. It’s like the man hasn’t aged. He only added to the epic-ness of the entire evening! 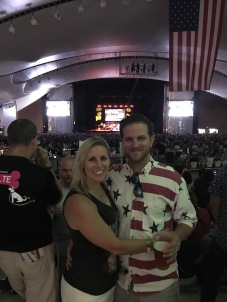 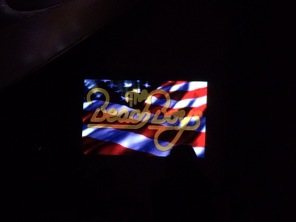 School of Rock Musical. Our last night came way too soon but we weren’t slowing down. Despite how tired we were from our day at Coney Island we decided to put on our date night finest and head to the Theater District to see School of Rock: The Musical. We picked it after seeing a performance from the Tony Awards and it also fell within our last minute ticket purchase budget. We went in with minimal expectations and we left blown away. The cast includes a number of pre-teens that are required to play musical instruments and they actually do! The talent and the energy was palpable and the theater nerd in me was especially excited to hear Andrew Lloyd Weber’s music composition in rock form. For those who don’t know he wrote the music for The Phantom of the Opera. We had such a ball and were so happy we decided to see it! Four sets of two thumbs up!

Kyle & Kelsey, thank you for being our first friends to make the cross-country trek to see us in our new home! You will always hold a special place in our hearts and this visit meant so much to us. If there’s one thing I can say about you two, is that you know it’s never going to be a bad time hangin’ with the Novaks. Thank you for sharing your energy and adventurous spirit with us and helping us check off some of our own NYC bucket list items off the list! We love you! Can’t wait for the next adventure!